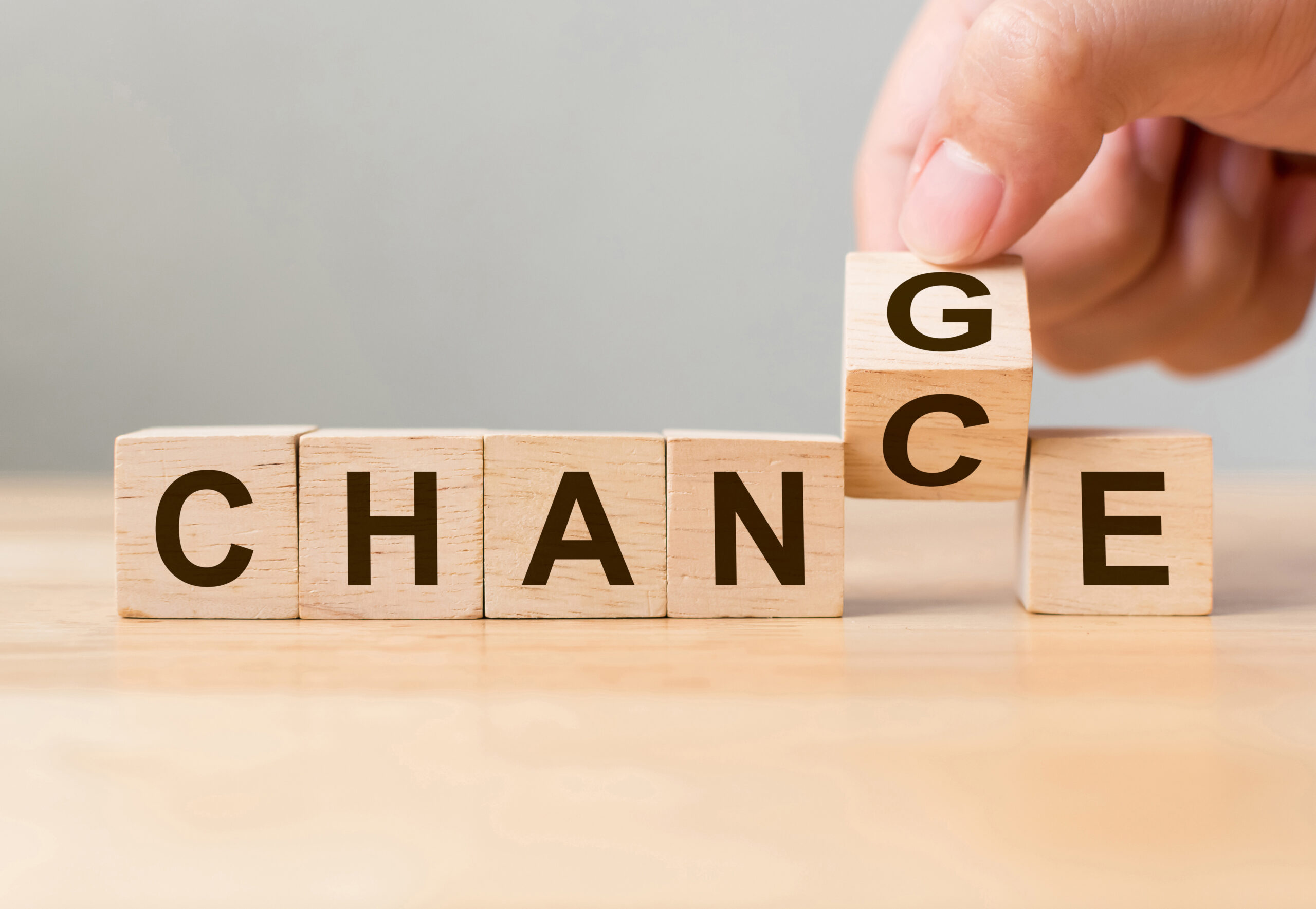 Project MinE researchers have identified epigenetic changes in the DNA of people living with ALS. Their findings could pave the way for a better understanding of the underlying mechanisms of ALS and the development of new treatments. The study was recently published (link) in the scientific journal Science Translational Medicine.

Heritability studies have shown that about 50% of ALS risk can be explained by non-genetic factors such as lifestyle and environment. Only a few of these factors (i.e. age and smoking) have been robustly identified for ALS. It is therefore very important to learn more about this.

DNA carries our unique genetic code. Segments in our genetic code contain the instructions for making proteins. Such a DNA segment is called a gene. Epigenetics involves mechanisms that regulate how and when a gene in a cell is switched ‘on’ or ‘off’. It does this without altering the DNA code itself. You can think of epigenetic regulation as modifications around the DNA. In this new study, researchers investigated DNA methylation, an important epigenetic modification involving the addition of a methyl group to our DNA. Unlike our genetic code, DNA methylation changes throughout our lives. It is influenced by aging, lifestyle and environmental factors. Hence, DNA methylation forms a bridge between environmental exposures and DNA, and it is therefore very relevant to study in ALS.

The recently published study is the largest DNA methylation study in ALS to date. The UMC Utrecht scientists of the international Project MinE team looked for changes in methylation patterns in the DNA of nearly 7,000 ALS patients and 3,000 control subjects.

Different methylation patterns were discovered in as many as 45 DNA regions of people with ALS. Virtually all of these regions have not been associated with ALS before. To better understand these differences, the research team looked at which genes are located in these DNA regions. This showed that DNA methylation mainly occurred on genes that play a role in metabolism, cholesterol and immunity. Interestingly, a previously published article from Project MinE  (W. van Rheenen et al) shows a causal relationship between cholesterol levels and the development of ALS.

The scientists also examined methylation patterns that reflect exposure to certain environmental or lifestyle factors (such as smoking or BMI), or biological processes (such as ageing). This analysis again confirmed a role for metabolism, cholesterol and immunity in ALS.

Using the clinical data available within Project MinE, the research team found that methylation changes are related to the survival of people living with ALS. This was found to be true for multiple DNA regions and methylation biomarkers, and appears to be primarily related to immune processes.

The discoveries in this study may provide a better understanding of underlying disease processes in ALS. This is important knowledge that could potentially be used to develop new treatments or preventive interventions. An important caveat to the study is that the identified effects are small per individual and that the study does not demonstrate a causal relationship between DNA methylation patterns and ALS. That is, it is not yet clear whether changes in metabolism (e.g. body weight), cholesterol homeostasis and immunity cause ALS or whether ALS disrupts biological mechanisms influenced by these processes. Therefore, the research team does not recommend lifestyle advice based on this study. More research is needed to understand this. For example, the Dutch ALS Centre at the UMC Utrecht has started a new genetic study that will investigate the influence of genetic variants on survival (link).