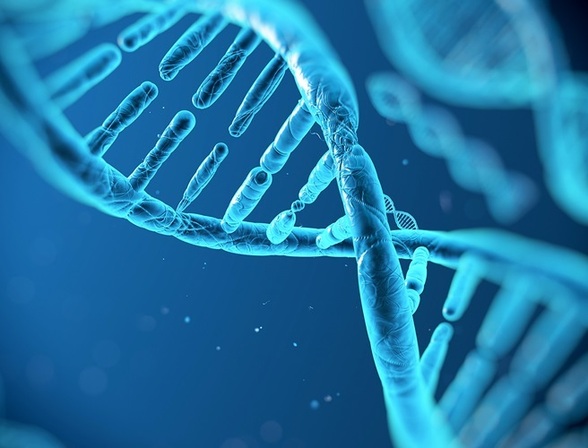 A new ALS-gene was found in a study of the inherited form of ALS, the Tuba4A gene. The whole genome sequencing data of project MinE was used as reference set in this study. Project MinE has thus made a very important contribution to this new find.

In the majority of cases, ALS is thought to be caused by a combination of genetic, lifestyle and environmental factors. For this sporadic form of ALS, Project MinE is searching for the genetic causes. This is a very innovative endeavour, as for a few years ago it was thought that mutations in ALS-genes were only prevalent in patients with the inherited form of ALS, where multiple family members have been affected with ALS.

The search for the ALS-genes causing the inherited form of ALS has a bit longer history. We know that 5-10% of cases of ALS are characterised by a family history of ALS and the related neurodegenerative disease frontotemporal dementia (FTD). In this inherited form of MND, the genetic factor plays more of a pivotal role.

In 1993 researchers discovered the first ALS-gene, the SOD1 gene. It was not until the late 2000s more inherited ALS-genes were identified, due to advances in genetics and gene-hunting technologies. To date approximately 60% of the causes of inherited ALS are known.

Project MinE aims to find all genes that can increase the risk of ALS, both for the sporadic form as for the inherited form of ALS. Finding the ALS-genes will allow for better study of the disease process and development of targetted therapies.