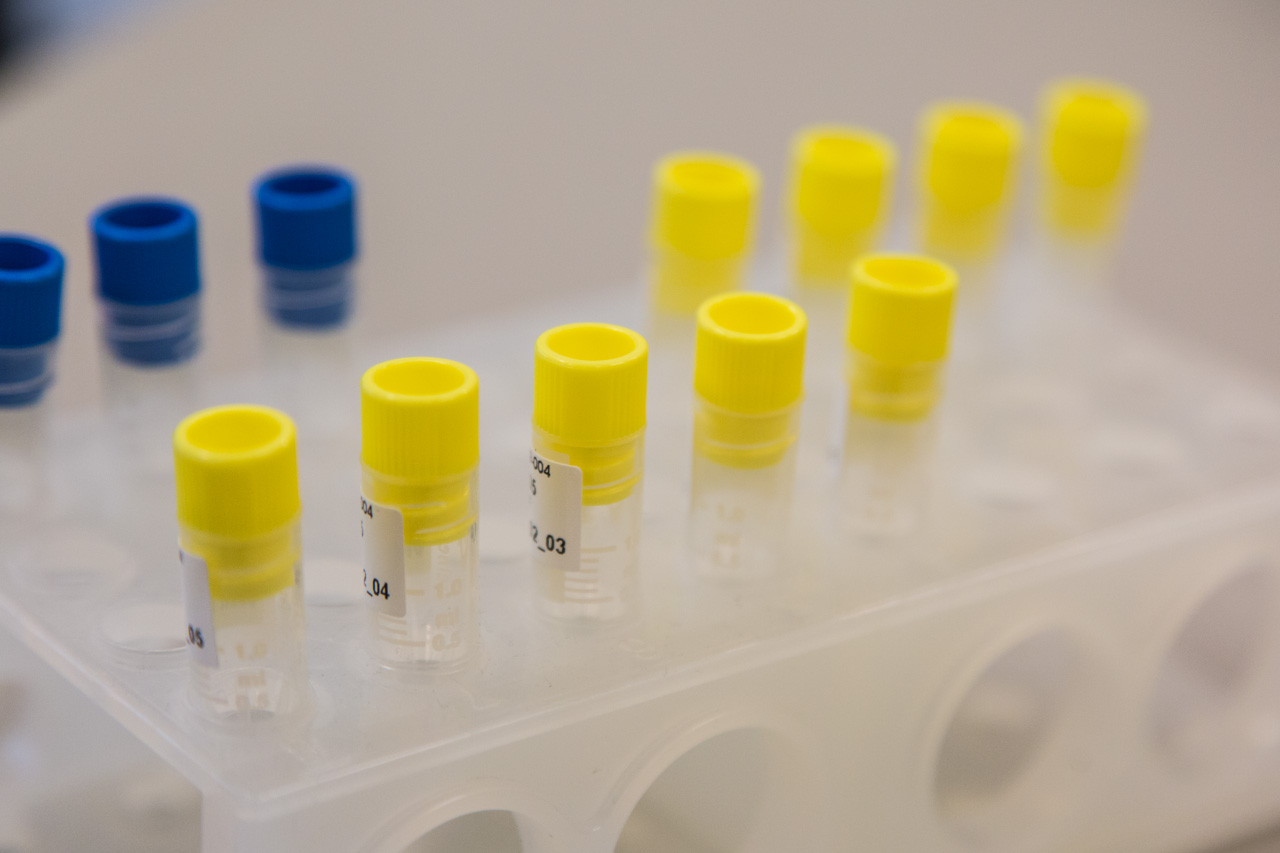 To understand the genetic basis of ALS and to ultimately find a cure for this devastating, fatal neuromuscular disease, Project MinE aims to analyse the DNA of at least 15,000 ALS patients and 7,500 controls. In Project MinE Belgium was one of the first participating countries that achieved the predefined goals. With the support of ALS Liga België, Belgium will now sequence the DNA from an additional 103 ALS patients. This brings the total number at 853 DNA profiles (which is 114% of the initial goal).

With the support of ALS Liga België, an IWT grant, the Belgian National Lottery and her players and private donations Project MinE Belgium has previously sequenced the DNA of 500 patients with ALS and of 250 control individuals. Together with all the other participating countries, more than 10,000 genomes have been obtained already. Several ALS genes have been discovered already and many aspects of the data analysis are still ongoing in different working groups focusing on different research questions.

We strongly believe that the continued efforts of patients and researchers in this project will allow us to achieve the ultimate goal of 22,500 genomes!