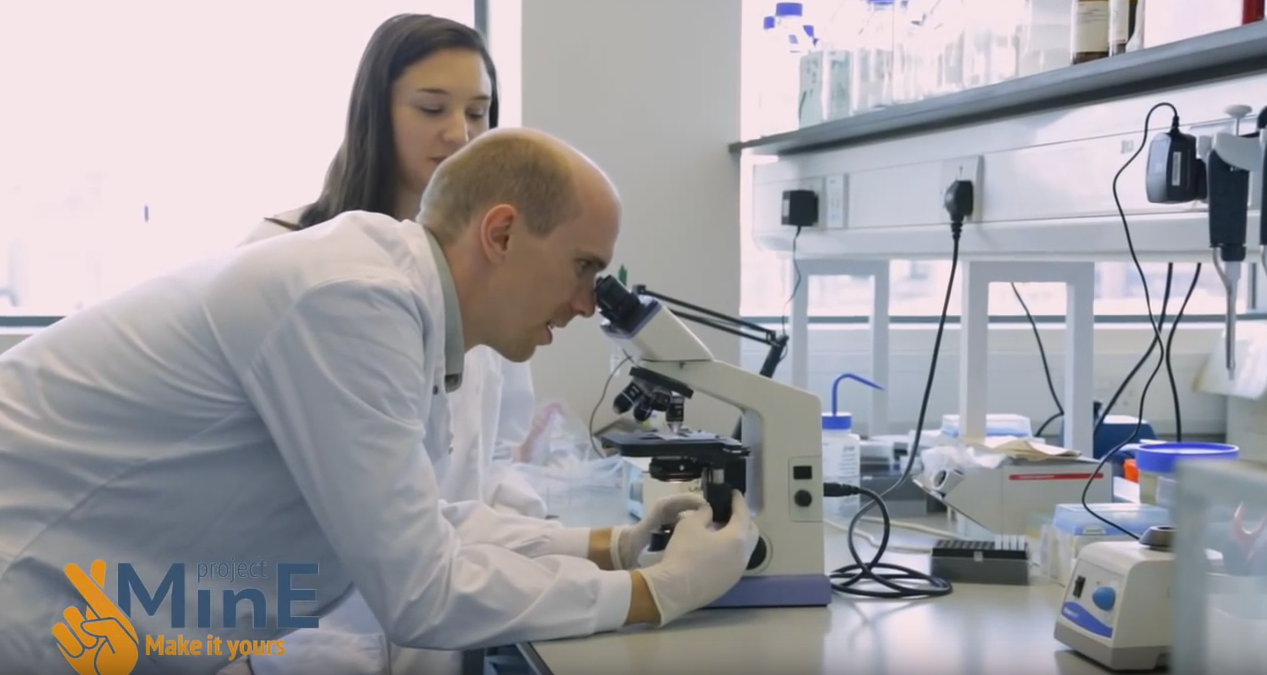 Project MinE scientists discovered a shared genetic origin for ALS/MND and schizophrenia. This surprising finding sheds a new light on the deadly disease ALS. Knowledge of the shared biological pathways between these diseases will help to develop new treatments for ALS that are based on stabilizing disrupted brain networks.

Researchers have shown that Amyotrophic Lateral Sclerosis (ALS)/Motor Neurone Disease (MND) and schizophrenia have a shared genetic origin. Schizophrenia is a developmental neuropsychiatric disorder, while ALS is a disease of motor neurons leading to paralysis, with an average survival of only three years after onset. The new finding indicates that the causes of these diverse conditions are biologically linked.

By analysing the genetic profiles of almost 13,000 ALS/MND cases and over 30,0000 schizophrenia cases, the research led by scientists from Trinity College Dublin (Ireland) and the UMC Utrecht (the Netherlands) confirms that many of the genes that are associated with these two very different conditions are the same. The research involved collaborators from Kings College London (UK) and members of the Project MinE and Psychiatric Genome Consortia. This international collaborative team has shown an overlap of 14% in genetic susceptibility to the adult onset neuro-degenerative condition ALS/MND and schizophrenia.

Overlap of 14% in genetic susceptibility to ALS/MND and schizophrenia.

Dr Russell McLaughlin, Ussher Assistant Professor in Genome Analysis at Trinity College Dublin, and lead author of the paper said: “This study demonstrates the power of genetics in understanding the causes of diseases. While neurological and psychiatric conditions may have very different characteristics and clinical presentations, our work has shown that the biological pathways that lead to these diverse conditions have much in common.” 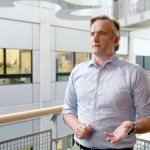 Research leader Prof. Jan Veldink, based at University Medical Center Utrecht and the ALS Center Netherlands adds:”This genetic overlap with schizophrenia might sound surprising as ALS is a disease of the motor neurons. But we had noticed in earlier research that people with ALS/MND were more likely than expected to have family members with schizophrenia. The genetic overlap shows that there are shared biological processes in the brain for ALS and schizophrenia. This knowledge will help us move forward, it will help us to develop new treatments.”

More knowledge of these biological pathways is needed to develop treatments for this deadly disease. 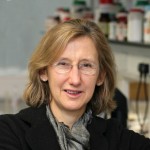 Professor of Neurology in Trinity and Consultant Neurologist at the National Neuroscience Centre, Orla Hardiman said: “Our work over the years has shown us that ALS/MND is a much more complex disease than we originally thought. Our recent observations of links with psychiatric conditions in some families have made us think differently about how we should study ALS/MND. When combined with our clinical work and our studies using MRI and EEG, it becomes clear that ALS/MND is not just a disorder of individual nerve cells, but a disorder of the way these nerve cells talk to one another as part of a larger network.”

She continued: “So instead of thinking of ALS/MND as a degeneration of one cell at a time, and looking for a ‘magic bullet’ treatment that works, we should think about ALS/MND in the same way that we think about schizophrenia, which is a problem of disruptions in connectivity between different regions of the brain, and we should look for drugs that help to stabilize the failing brain networks”.

The best way to develop new treatments is to understand the biology of what is happening.

“The other significant issue that this research brings up is that the divide between psychiatry and neurology is a false one. We need to recognise that brain disease has many different manifestations, and the best way to develop new treatments is to understand the biology of what is happening. This will have major implications for how we classify diseases going forward, and in turn how we train our future doctors in both psychiatry and neurology. That in itself will have knock on consequences for how society understands, approaches and treats people with psychiatric and neurological conditions,” Professor Hardiman added.

The Project MinE researchers in Dublin and Utrecht will continue to study the links between ALS/MND and psychiatric conditions using modern genetics, epidemiology and neuroimaging. This will help to develop new treatments for ALS/MND that are based on stabilizing disrupted brain networks.