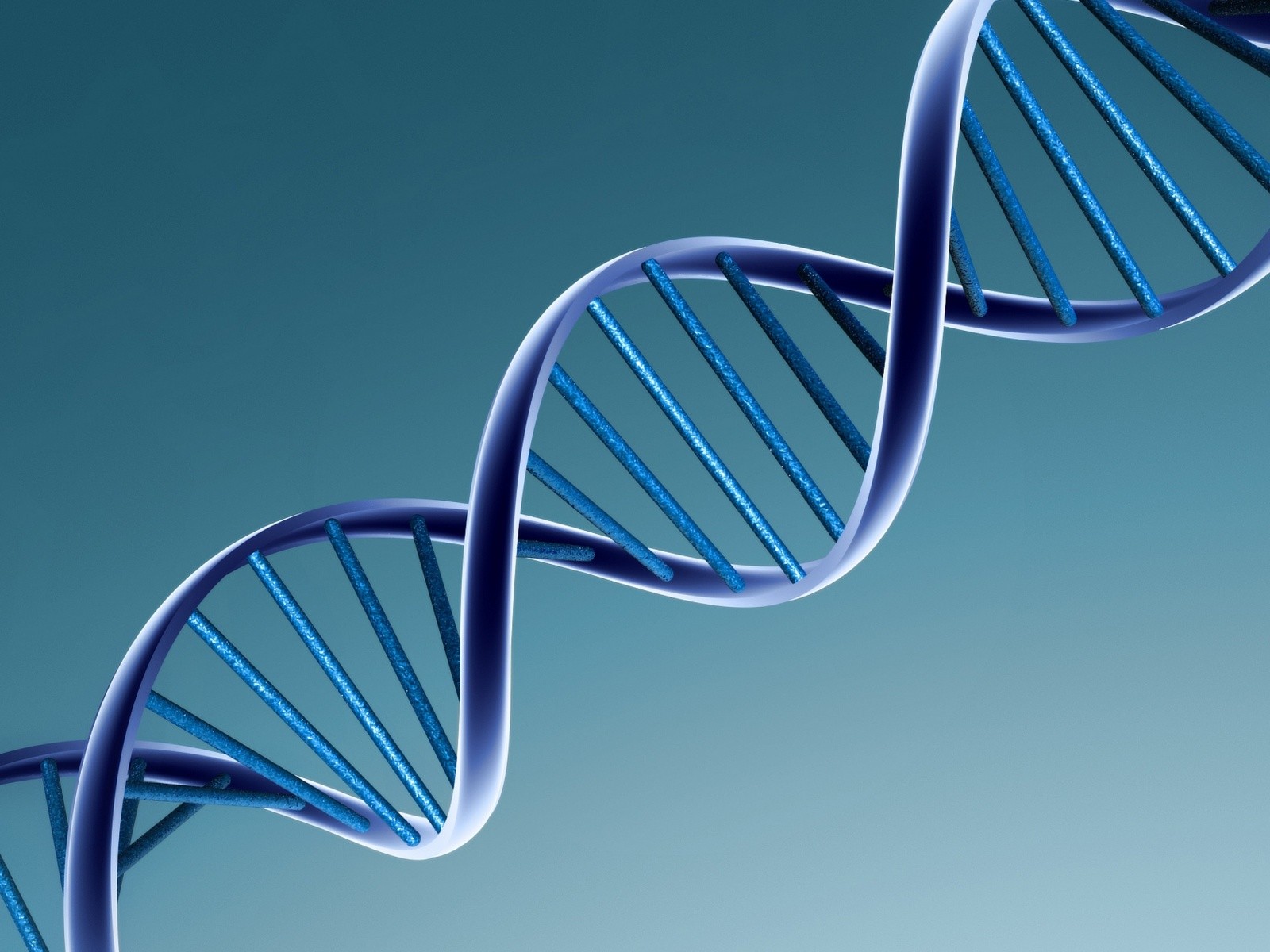 Yet another success within Project MinE: researchers have confirmed that so-called repeat expansion mutations – mutations involving an abnormal repetition of a piece of DNA – in the NIPA1 gene increases the chance of developing ALS. The study has recently been published in the scientific journal Neurobiology of Aging. This finding possibly offers leads for further research into treatment methods for ALS.

The research was led by Dr. Michael van Es, neurologist UMC Utrecht: “We can confirm that repeat expansions in NIPA1 increase the risk of ALS. However, the effect is not so great that it causes the hereditary form of the disease. Therefore, patients do not need to be tested at this time. We believe that abnormalities in NIPA1, in combination with other DNA changes and exposures in daily life, may play a role in the development of ALS.”

For some time now, it had been suspected that repeat expansions in the NIPA1 gene constitute a risk factor for the development of ALS. In 2012, dr. Hylke Blauw from UMC Utrecht published a study that suggested an association between NIPA1 and ALS. Thanks to a large international collaboration within Project MinE, this has now been confirmed.

“We confirmed that repeat expansions in NIPA1 increase the risk of ALS. However, the effect is not so great that it causes the hereditary form of the disease.”

UMC Utrecht’s research group, which consisted of, among others, physician-scientists Gijs Tazelaar and Annelot Dekker, used all previous data of dr. Hylke Blauw and data from Project MinE. In addition, they also examined the DNA of other ALS patients and healthy control subjects. In total, their data set consisted of data from 6,245 ALS patients and 5,051 control subjects.

Tazelaar: “We have combined various techniques for this research. We not only used modern techniques for analyzing the Project MinE data, but also (more labor-intensive) classical DNA analysis techniques. Obtaining reliable data was therefore a ‘team effort’: the selection of appropriate DNA samples, the data analysis, validation of the results, the statistical analyses and the final interpretation were only possible thanks to intensive collaboration.”

Now that an association between NIPA1 and ALS has been confirmed, it is time for follow-up steps. “Now that we can confirm that NIPA1 is a risk factor for ALS, the next step is to find out how these abnormalities contribute to problems in motor neurons”, says van Es. In NIPA1, the abnormal DNA repetition leads to a deformed protein, which contains many repeats of the protein building block ‘alanine’. Long repetitions of alanines usually result in aggregation of proteins. It is therefore possible that this DNA abnormality in NIPA1 results in protein accumulations.

Prevention of accumulations of NIPA1 proteins could constitute a treatment strategy. This will require further research in the laboratory. The results from this laboratory research will give further direction to follow-up research. Even though it is currently difficult to say whether and when the finding of this Project MinE study will lead to targeted drug studies, the hope is that research into NIPA1 will also be picked up internationally.