Project MinE and precision medicine 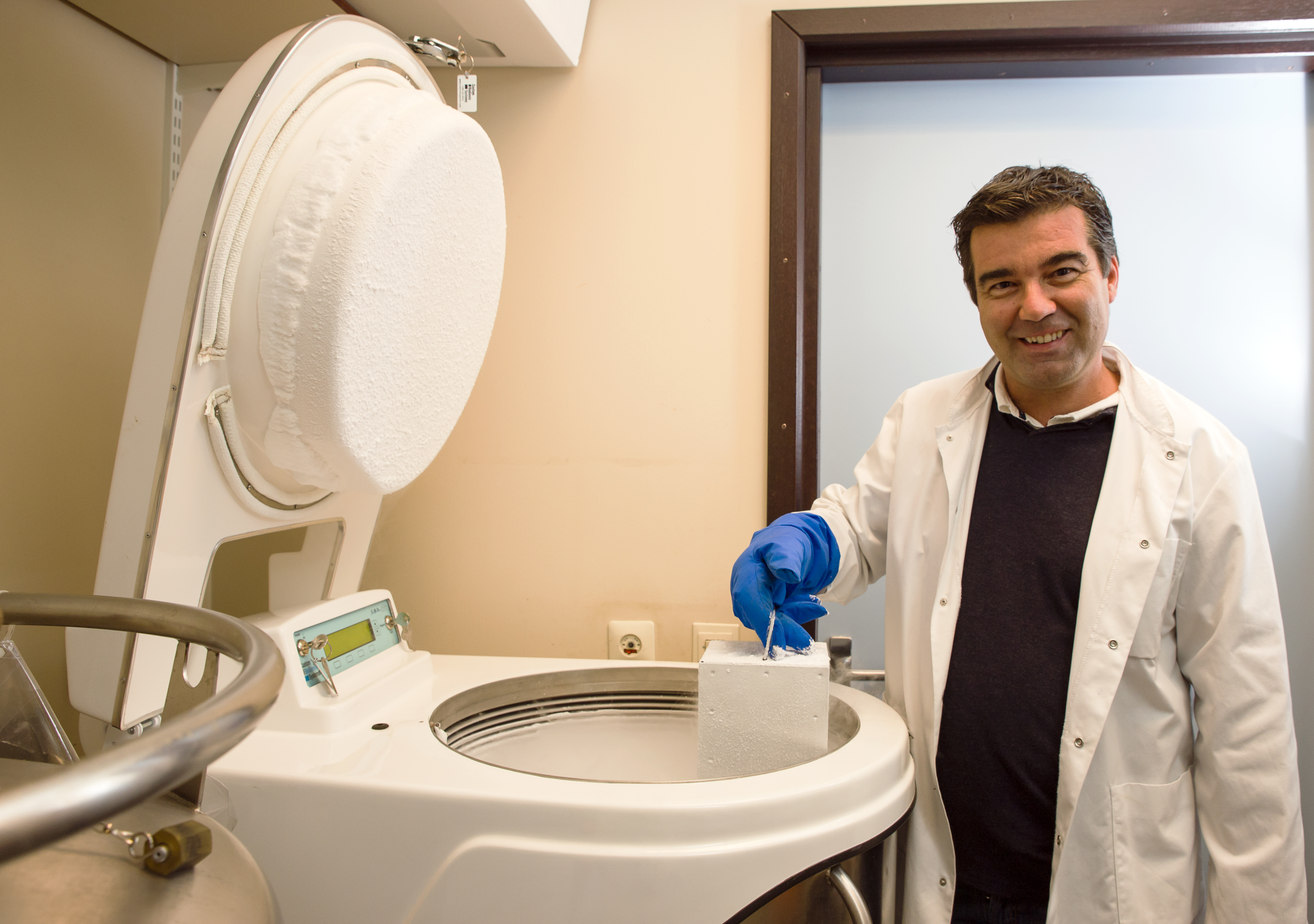 Project MinE results in big data for the search of the genetic causes and ultimately a cure for ALS. This data on genetic causes creates the opportunity for precision medicine that target the individual patient’s disease process and hopefully lead to effective treatments for ALS/MND.

Project MinE has the ambitious goal of conducting whole genome sequencing of 15,000 ALS patients worldwide, along with 7,500 carefully selected control subjects, creating one of the largest genetic databases for any patient group. Whole genome sequencing is the technique to map the complete DNA of an individual and means that each and every of the more than 3 billion letters of the DNA are read and stored.

This international project was initiated by Dutch ALS patients Robbert Jan Stuit and Bernard Muller, in collaboration with Leonard van den Berg of the University Medical Centre Utrecht, The Netherlands. In the United States, John Landers of University of Massachusetts Medical School and Jonathan Glass of Emory University are co-principal investigators. “We initially said we wanted to sequence 1,000 patients in the United States, but we’ll go beyond that,” Landers said. “The goal is as many as possible.” There is a general sense among ALS geneticists that the low-hanging fruit of Mendelian causes has been found; new genetic discoveries will likely arise from discovering groups of risk genes, none of which are causative of the disease individually, but when expressed together, increase the risk of ALS substantially. Only with very large datasets are these individually weak risk genes, or clusters of genes, likely to emerge.” Bernard Muller visiting the lab of the University Medical Centre Utrecht, the Netherlands

“Initially, the plan was to create the largest whole genome sequencing (WGS) genetic dataset in ALS, but we are excited to have expanded the analysis to include methylation chips and epigenetic data”, Muller commented enthusiastically. Inclusion of the latter means that gene transcription and the environmental influences on gene expression are being involved in the analyses. These are possibilities that scientist could have only dreamed of a few years ago.

Have a read of the ALS Research Forum newsletter that features an overview of Project MinE and other projects in the current landscape of big data/precision medicine in ALS/MND.